The last event of Native American Heritage Month was the Danza Azteca performance; here is a quick recap. 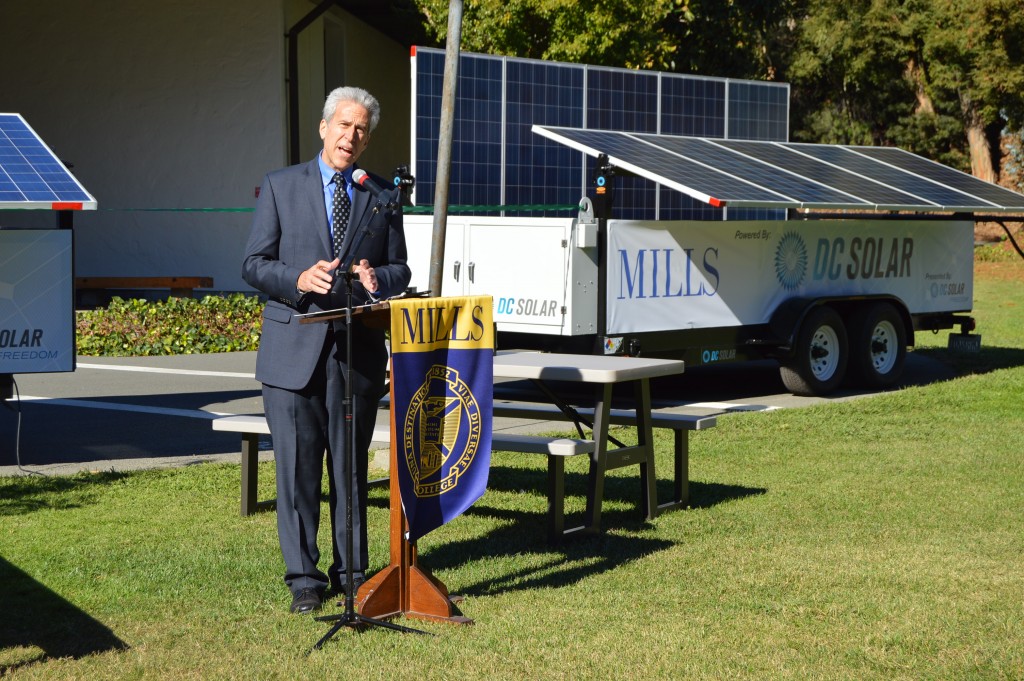 Mills College and DC Solar Freedom launched their partnership with a ceremony on November 16.

The 2015 Editor in Chief of The Campanil, Ari Nussbaum, signs the EIC wall, a tradition in the newsroom.

On Nov. 20, Armstrong, a sophomore, hosted a ceremony for Transgender Day of Remembrance (TDOR), an international day dedicated to remembering transgender people who have been murdered.

Here's a video clip of the Black students' silent protest at Adams Plaza on Wednesday, March 5.