Grace Forrest is the Arts and Features editor of The Campanil starting Fall 2015. You can reach her at forrest@thecampanil.com

Why I choose to eat meat 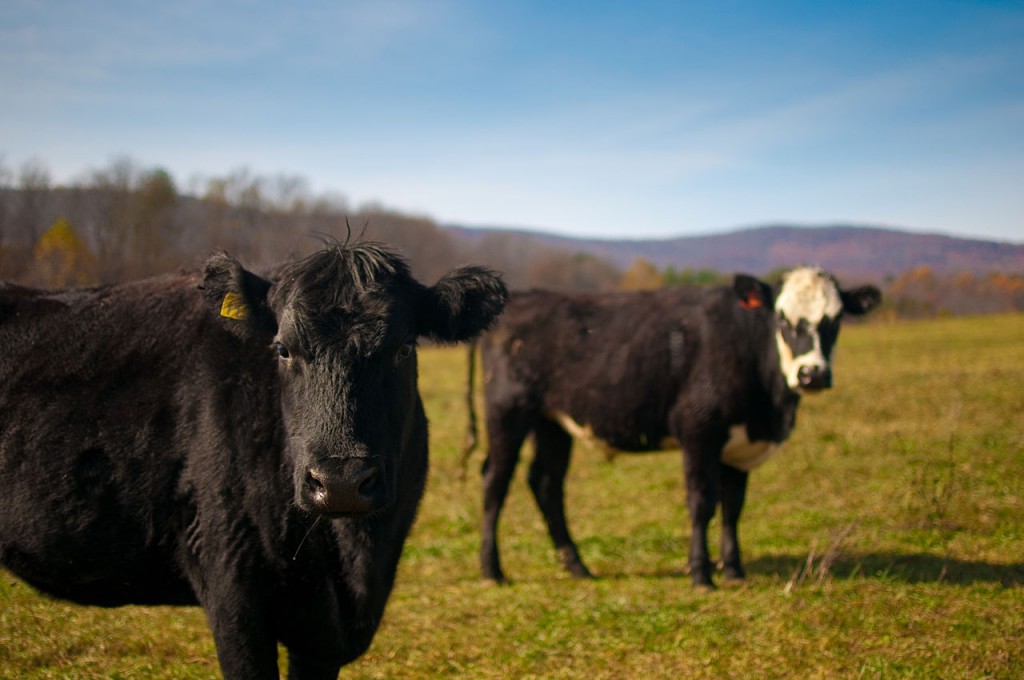 Why I choose to eat meat

Arts and Entertainment Editor Grace Forrest shares her reasons and some information on why she eats meat.

A student information group will be meeting tomorrow at 12:30 p.m. and taking action on Wednesday.

Students and faculty express their strong reactions to the proposal to cut the Book Art department.

Congresswoman Barbara Lee has been nominated to be a U.S. representative in the 68th Session of the United Nations General Assembly.

A&E Editor Grace Forrest has a Q&A with Sophia Marie DiPaola, one of the two first theater majors at Mills since the program returned.